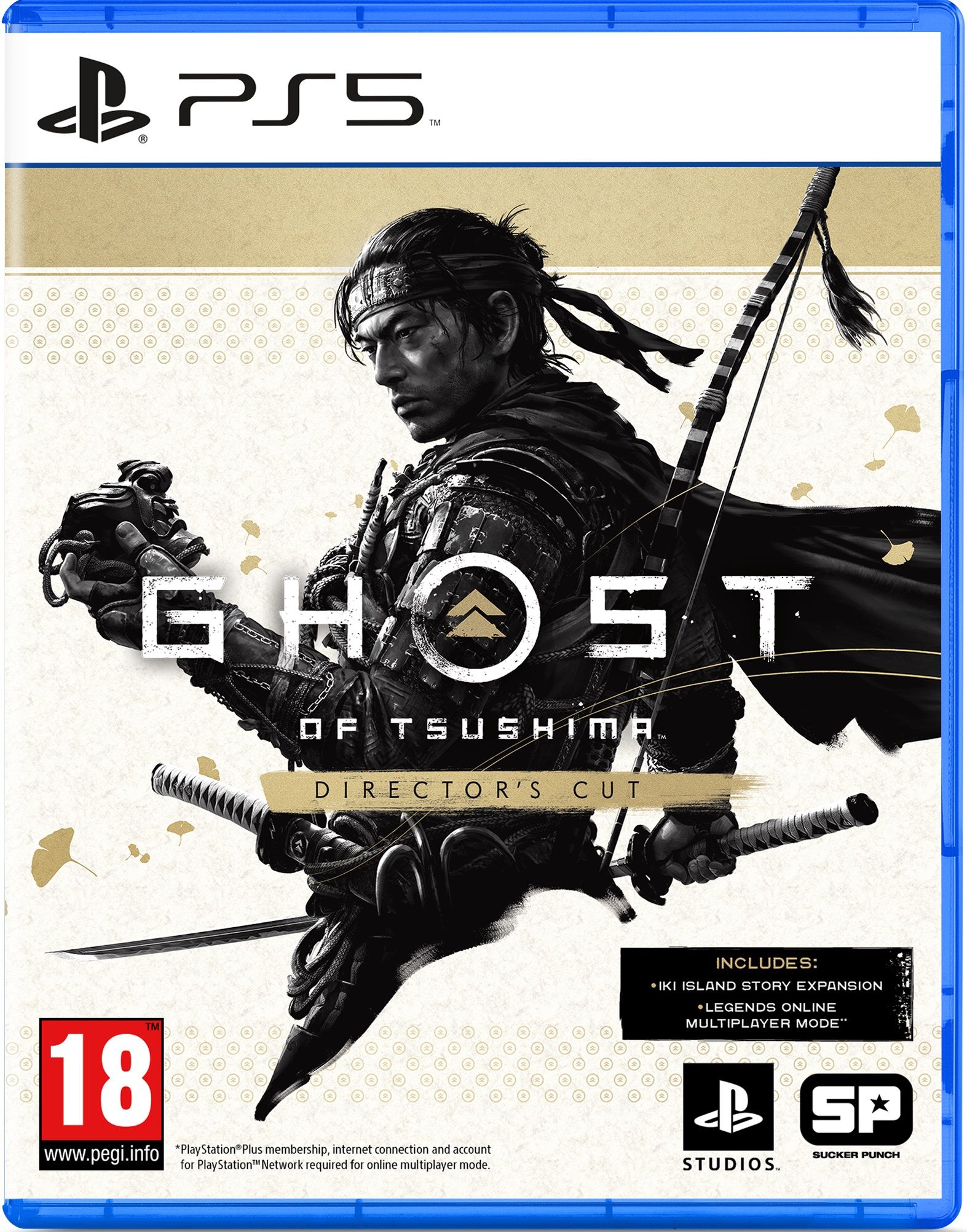 In the late 13th century, the Mongol empire has laid waste to entirenations along their campaign to conquer the East. Tsushima Island is all that stands between mainland Japan and a massive Mongol invasion fleet led by the ruthless and cunning general, Khotun Khan.As the island burns in the wake of the first wave of theMongol assault, courageous samurai warrior Jin Sakai stands resolute. As one of the last surviving members of his clan, Jin is resolved to do whatever it takes, at any cost, to protect his people and reclaim his home. He must set aside the traditions thathave shaped him as a warrior to forge a new path, the path of the Ghost, and wage an unconventional war for the freedom of Tsushima.

Top Features:
-Beyond war, ancient beauty endures:Roam vast countryside and expansive terrain to encounter rich characters, discover ancient landmarks and uncover the hidden beauty of Tsushima in this open-world action adventure.
-The rise of the Ghost:Seek support from old friends and new unlikely allies to reclaim Tsushima. Break away from tradition, become a new kind of warrior, and protect what’s left of your home and people at all costs.
-Mud, blood and steel:Challenge opponents with your katana for an immersive samurai combat experience, master the bow to eliminate distant threats and develop stealth tactics to disorient and ambush enemies.
-Become Legends together:Play with friends or via online matchmaking in a series of two-player story missionsor four-player wave-based survival missions in the Legends online co-op*** mode inspired by Japanese folk tales and mythology.
-Awhole new island to explore:Travel to Iki Island to investigate rumors of a Mongol presence in a brand-new story with deeply personal stakes.